I have featured post on free ABS CBN teleserye episode last year - Got To Believe which featured KathNiel (Kathryn Bernardo and Daniel Padilla). Today, there will be a new replacement to Ikaw Lamang that starred Coco Martin and Kim Chiu having its last and final video episode tonight which really gave way for Pinoys who love watching television drama to be taken in to new dimension by pairing up unusual love teams away from their comfort zone.

In this new and upcoming teleserye by Kapamilya Network, the leader in teleserye has come up with yet another first and another new by pairing up Liza Soberano and Enrique Gil in one of the unique love stories you will ever witness in Philippines drama.

We've see Liza previously in Got To Believe teleserye where she played the role of a third party to the love team of KathNiel. So far, we've all seen how good she is at acting and this time, she gets the lead role be being the love interest of Enrique Gil in the new teleserye, Forevermore, shoot in the cold mists of Benguet (not Baguio and La Trinidad) Strawberry Farm.

I Want TV.Com, a first destination for those who wants to watch free streaming of the different teleserye replay episodes from ABS-CBN as well as different shows in channel 2 is offering videos that you can see, share, watch and enjoy all for free. You just have to have a sky cable account to be able to login and watch an episode of any show or teleserye you've missed the last night. See the current list as of October 2014 below.

New ABS CBN Teleserye Episodes to Watch Out for Soon! 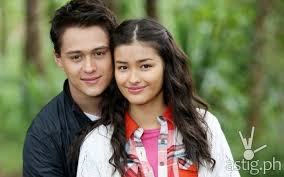 If you've gotten excited about Got To Believe last year 2013 and you see what's in store for you before the year ends in 2014. You'll absolutely get wild and in love with some of the best pairs teaming up together once again to put back to life old drama and mexican telenovela. See our list below for an initial excitement to build up so you know what to expect from ABS-CBN Channel 2 in 2015. 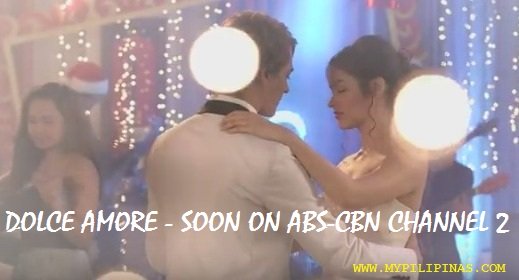