Gigantes Island Iloilo - DIY Tour Guide, Packages, Blog Reviews and 10 Tips on How to Get There Cheap and Easy

Iloilo, because of Gigantes Island has recently become one of the celebrated most blessed island province in Western Visayas. An article review reveals what this small island municipality of Carles, Iloilo, Philippines has in store for tourists and travel afficionados in terms of beach beauty. A GMA 7 recent feature of the island thru Byahe ni Drew travel tv feature has amplified and boosted tourism in the island, giving more income to locals and yes, exposing the island to more threat of abuse.

Just tonight, ABS-CBN TV Patrol, thru KSP or Kabayan Special Patrol of Noli de Castro has recently revealed tons of towering empty shells. These precious island treasures were said to be found only in the island has been uncontrollably harvested by locals and possibly some ourside investors (see youtube video below). 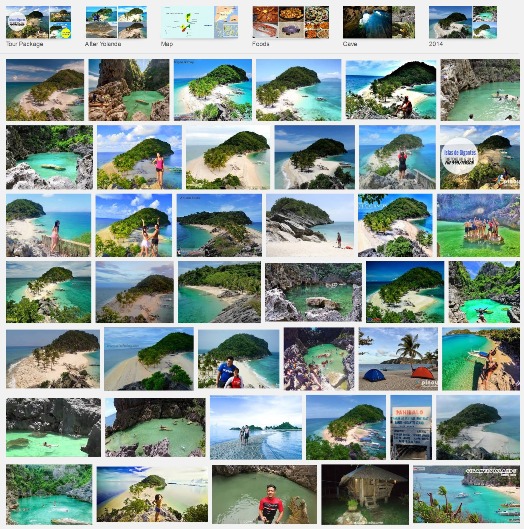 Sometimes mistakenly heard or pronounced as Higantes Island, because of the feature of 2 of the biggest television networks in the Philippines, Gigantes Island came to be recognized by locals outside of Iloilo and tourists as well. This instance gave a boost to it's tourism and tourist spots that the island kept hidden to our knowledge. It is also where I came do a comprehensive research about this beautiful tourist spot in the Philippines. It is also why I learned that Gigantes is actually a group of islands and not just one island. 10 island to be exact and contrary to what has been featured in television recently, there were more than 12,000 Filipinos and not 3,000 + living in the series of islands it nurses in the Visayas.

Short History of How Gigantes Island Came to be Called

According to a short Wikipedia history, Gigantes Island used to be called Sabuluag or Salauag. This name came from a local commonly found tree specie endemic to the islands. It was the Spaniards who changed its name to Gigantes. The name also came because of a local legend which reveals about gigantic human bones used to be found contained in coffins inside the Bakwitan Cave, one of the numerous tourist interests in the isla.

To excite you more if you want to travel and visit the remote group of Islas de Gigantes, we will reveal some of the best tourist spots and white sand beaches that is part of the island hidden treasures. Below is a list we came up with by reading blog reviews by travel bloggers in the Philippines who either have been there or have visited the islands. Here is one damn good read - http://www.exploreiloilo.com/guide/islas-de-gigantes/.

With about 73 caves around its different islands, we give you the top must-visit places of interest when you travel to Iloilo to visit Gigantes group of islands.

From Pinoy Adventurista blog post, I read that there is one local Roxas City based travel and tours company. According to this review, a tour package to Gigantes Island costs Php 999.00 pesos per head while a group tour costs Php 2,020.00 for 10 persons minimum while a sample itinerary is also posted there.